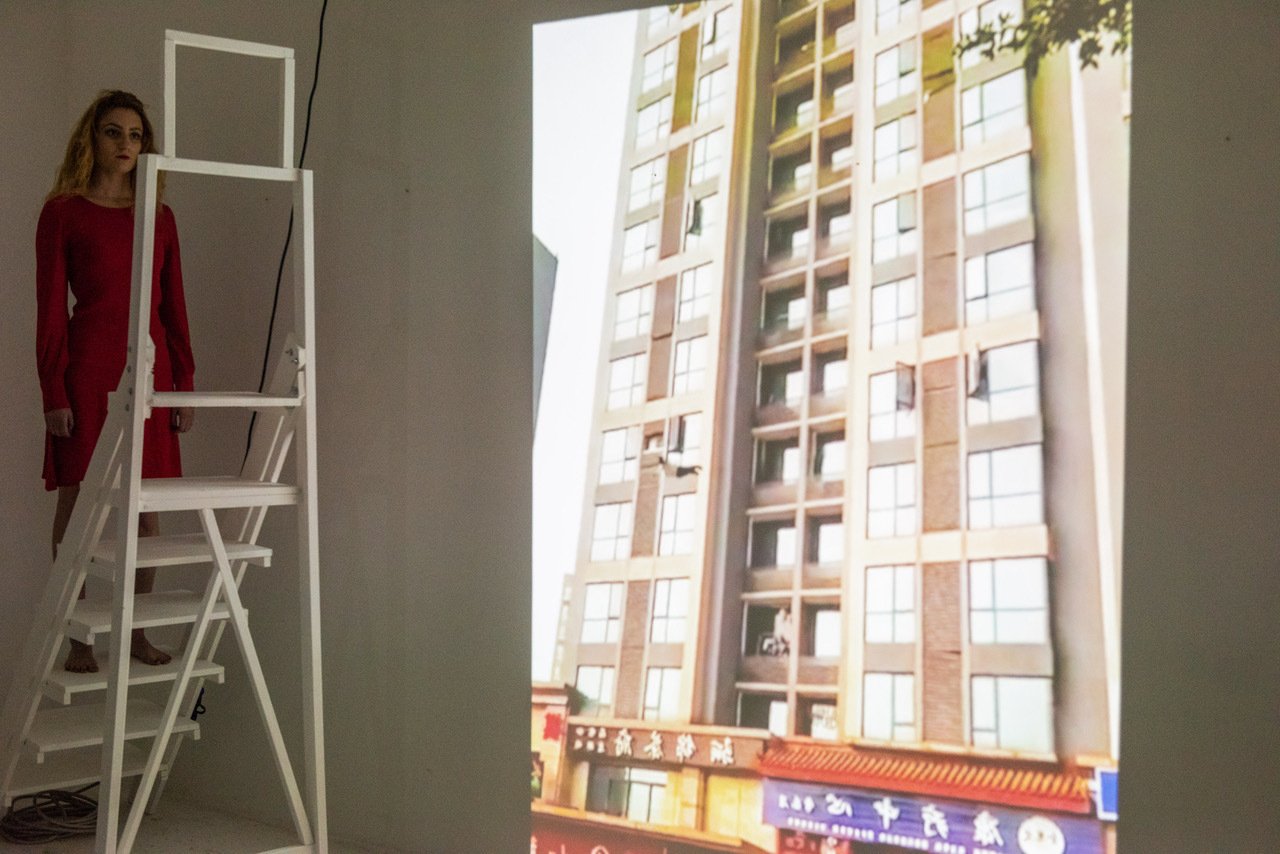 Who are I Grandi Liberi?

In a society like the contemporary western one which, with its imperative ‘LIVE!’, imposes the standard of eternal beauty and eternal youth, I Grandi Liberi (The Great Free)- according to Vale Palmi - are the Suicides, the subversives of the System, those who consciously decide to pursue the only true, absolute Freedom - Death - by self-determination.

Free from those impositions that accept as the only possible "end-of-life" the "natural", biological one.

Free from the process of accumulation that led to the transition from the concept of life to that of capital-life and to an evaluation of quantitative existence.

Free from social control that from birth (birth-control) to death (death-control) claims to dispose of our lives.

I Grandi Liberi claim and take back their right to life and to Death; suicide, therefore, as the subversion of that ideology which forbids any withdrawal of capital and value, there where every human life is understood, as above mentioned, as a particle of capital.

Performances such as I Grandi Liberi arouse unease and dismay as they go against all beliefs, norms, traditions and encountering prejudice. The intent is to bring awareness, intention and will into what you think and how you act. "Art is made up of actions and action is making one's thoughts visible". And this is how Vale Palmi expresses her belief with firmness, determination and without mediation. The position taken by the artist itself is therefore configured as a form of freedom.

"Freedom is the essence of man, it is the supreme value of man to which every man, by the simple fact of being a man, aspires. And a man feels free to the extent that, in an autonomous and self-determined way, he takes a stand in front of every event in life. [1]"

In the performance, the descending movement of suicides alternates with the ascending movement of the performer spokesperson of their requests; slow, reflexive motions, made of expectations and subtext: the bodies remain suspended in midair; the moment of impact is omitted from the viewer's view, revealed only in the final by an epiphany made of sound and light.